What is a Letter of Credit?

What is a Standby Letter of Credit (SBLC)?

Players involved in a Letter of Credit (LC)

A letter of credit, popularly known as an LC, is a written document issued by the importer’s bank. The exporter promised by its issuance that the issuing bank would pay the exporter for the international trade carried out between the two parties. So the exporter is the LC’s beneficiary, and the importer is its applicant. An LC includes an assurance from the issuing bank to pay the given amount in order to conform with the specified timeline and documents.

The letter of credit involves the exporter, the importer, the issuing bank, and the advising bank (confirming bank).

An LC’s concept is that the issuing bank will issue the payment only on the basis of the documentation provided; it is not necessary for them to physically monitor the shipment of the goods. The bank has no reason to withhold payment if the documents submitted are in line with the LC’s terms and conditions.

The players involved in an LC

Following are the players involved in an LC are listed below are:

A person who asks his bank to issue a letter of credit is known as an applicant (buyer).

The seller who receives his payment through the process is ultimately a beneficiary.

The issuing bank, also known as the opening bank, is in charge of releasing the letter of credit at the buyer’s request.

Every transaction has these four primary participants, but there are additional parties involved in agreements that you should be aware of.

The commitment of the issuing bank receives extra assurance from the confirming bank. It comes into play when the exporter is not satisfied with the guarantee provided by the issuing bank.

The documents connected to the LC provided by the exporter are negotiated by the negotiating bank. In exchange for repayment under the credit,it pays payments to the exporter accordingly, so the subject to the validity of the documents.

The negotiating bank may either be an advising bank or a different entity.

The second beneficiary is the one who is authorized to act on the first beneficiary’s behalf in their absence. In this case, subject to the terms of the transfer, secondly the beneficiary receives the exporter’s credit. 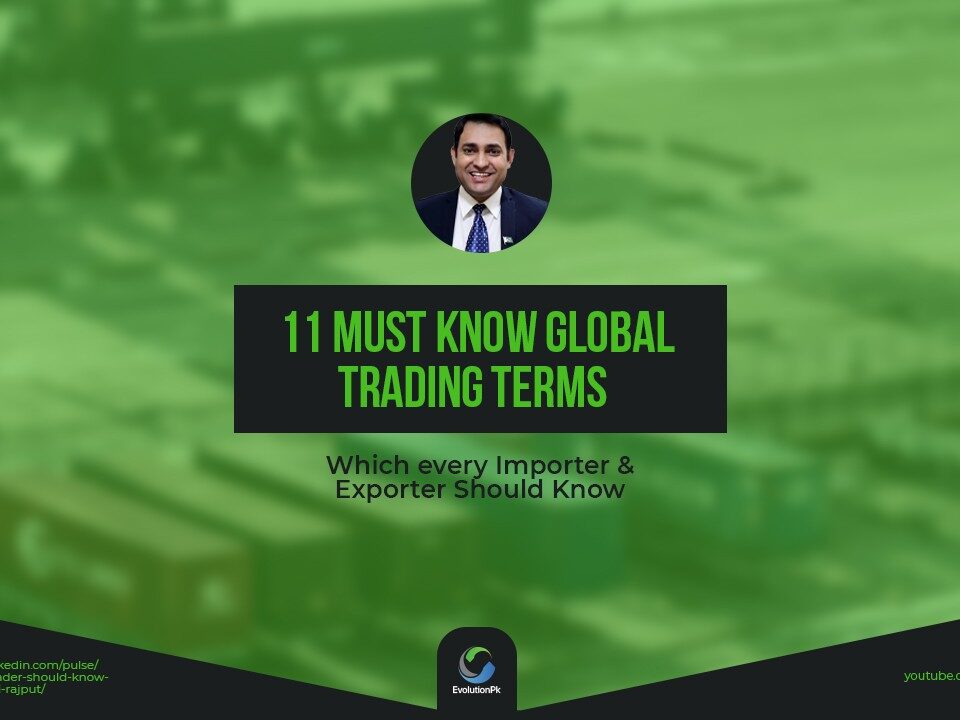 11 Global Trading Terms Every Importer and Exporter Should Know

This site uses Akismet to reduce spam. Learn how your comment data is processed.